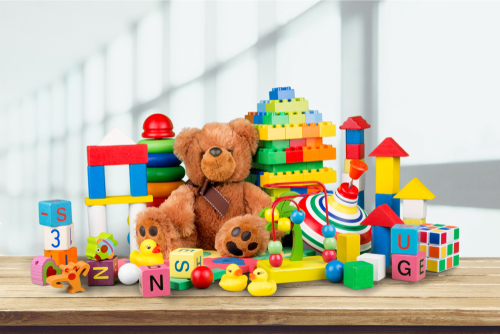 This amendment is expected to be harmonized under the Toy Safety Directive 2009/48/EC when it is accepted by the European Commission and announced in the Official Journal of the European Union (OJEU).

Highlights of the Changes 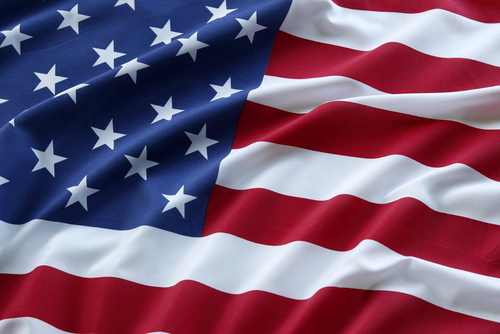 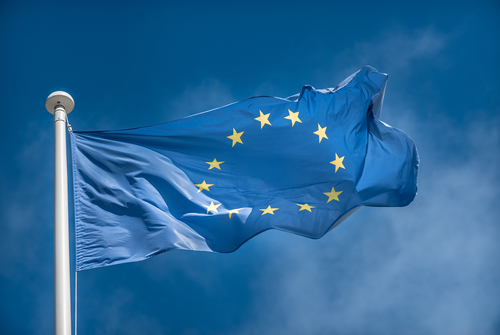 On 16 January 2020, the European Chemicals Agency (ECHA) announced four new substances will be viewed as Substance of Very High Concern (SVHC) and have been added to the Candidate List under REACH regulation (EC) 1907/2006. The ECHA Candidate List now contains 205 substances.
REGULATORY NEWS 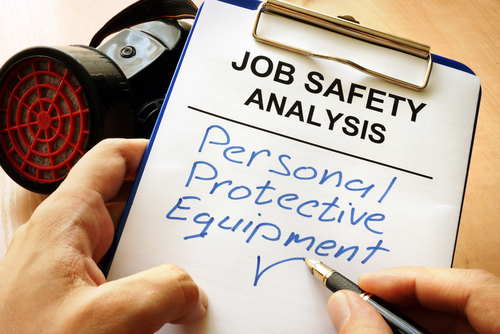 Under the scope of the EU Regulation for Personal Protective Equipment 2016/425, UV Protective clothing is considered as Category 1 Personal Protective Equipment (PPE) and requires CE marking.
REGULATORY NEWS
On April 12, 2019, the U.S. Food and Drug Administration (FDA) published the Final Rule for the Safety and Effectiveness of Consumer Antiseptic Rubs; Topical Antimicrobial Drug Products for Over-the-Counter Human Use. The final rule outlines active ingredients that are not Generally Recognized as Safe and Effective (GRASE) and therefore, not permitted in consumer over-the-counter (OTC) hand sanitizers.
REGULATORY NEWS
The European Chemical Agency has launched a new public consultation concerning three potential SVHC. Stakeholders can provide comments on these proposed SVHC until 29 April 2019. Comments will be taken into account when deciding whether the substances will be added to the ECHA Candidate List of SVHC.