When summer arrives with the sun shining, there’s always a mad dash to bring out the barbecue. With all the excitement, it’s tempting to forego an inspection to catch the market. But an inspection is essential, especially on the manufacturing side. 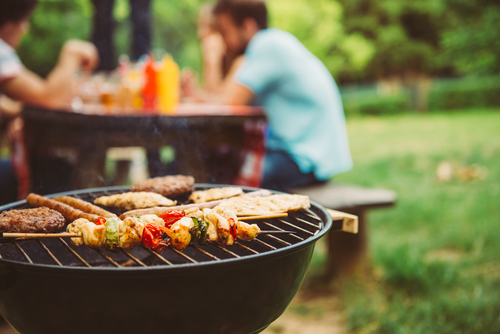 Every year, barbecue-related accidents are reported. Many of them are avoidable. According to the U.S. Consumer Product Safety Commission, approximately 16,600 end-users are sent to the emergency room every year because of grilling-related accidents. Arranging an inspection can help make sure your end-users' barbecue parties don’t go up in flames and you maintain your reputation, keep your current customers, and acquire new ones.

While the end-user can conduct their own safety checks at home, it behooves the seller and the manufacturer to conduct a thorough inspection of their barbecue products via accredited inspection/testing agencies.

Without these inspections/testing, if the product causes an accident and the cause is found to have been preventable via inspection/testing, the product recall impact will negatively affect business, the company's reputation, and end-customer's/user's trust in the brand. The bottom line is more easily recuperated than reputation and trust. These last two may not be fully recoverable, either.

Therefore, it is essential that the barbecue is inspected before it is released to the market.

In general, inspectors have a checklist of quintessential components, functions and operations that must be evaluated. The final result is usually a "Fail" or a "Pass". But note that even if the product passes inspection, this does not mean that the product shipment can be released.

Included in this checklist is gas leakage, stability, burning, and extended operations of the barbecue under inspection. Automatic shut-off is also checked, as well as any moving parts, e.g., top cover, door, and handle (if available) on the model.

Depending on the severity of defects found (if any), the inspector will generally mark that component's defect as minor, major, or critical. A minor defect may be a scratch on the lid which does not affect operations or compromise safety. A major or critical issue may be gas leakage or burning where there should be no burning. Should "major" or "critical" be noted, then it can be safely assumed the product has failed inspection or has to be re-worked and re-inspected.

All findings are recorded in an inspection report.This report is provided to all relevant parties, including the manufacturer and the client.

Although the manufacturer is not obligated to inspect their product from an end-consumer's viewpoint, it may be beneficial to take a look at how the end-user checks the purchased BBQ before use.

Gas barbecues are a popular choice because of their convenience. For end-users, they resemble standalone carts with a grill unit and the burner is usually located inside the cart or on the side to cook side dishes simultaneously.

The portable versions use liquid propane or butane gas, stored in a separate tank or gas bottle or cylinder. And the flow and pressure of the fuel is controlled by a regulator and rubber hose with the help of the diaphragm.

Beloved for their convenience, gas barbecues do, however, account for many end-user grilling-related fires. According to the National Fire Protection Association, five out of six home fires from 2011-2015 involved gas grills. Leaks or breaks were often the problem.

Inspectors would replicate the consumer's operation of a gas barbecue. For example, when refilling or replacing the tank, the end-user needs to conduct a fuel leakage test, as well as a physical check of all components (they need to be tight and dirt-free). The latter includes checking if there is a grease buildup on the burners or barbecue itself. Such a buildup can cause fires. End-users also need to check the metal tubes near the burners for blockage.

Charcoal grills, at minimum, have a charcoal pan and a cooking grid, which is placed over the charcoal. Starter liquid fluid is poured over the charcoal. Then, the charcoal is lit to create the fire. The portable version usually has vents, lids, and legs to stand on. Like the gas barbecue’s grill unit, it’s typically rectangular. It’s small enough to be placed on a table.

End-users are usually advised that the main danger with using a charcoal grill is the carbon monoxide vapors which come from it. The first thing the end-user needs to check is the environment. Ventilation is the key factor. An inspector would simulate an end-user's usage of the product: Use a charcoal grill outdoors and well away from a building; inspect it for cleanliness; inspect the metal container for ashes; and wait for a minute or two after pouring the starter fluid over the charcoal allow the vapors from the fluid to disperse. End-users are also told to ensure the charcoal is no more than two inches high in the grill. And always ensure water is kept nearby to douse fires.

Electric grills use electricity instead of fuel. The heating element is inserted in the cooking surface or placed under it and there is a drip pan underneath to catch grease and fat from food. The electric grill can also fit on most tables.

In comparison to gas and charcoal barbecues, electric grills are generally considered to be safer and can be used indoors. However, they can still cause problems. For end-users, electric grills are inspected in the same way as any other electrical appliance: Look at the cords, plug, and connections for general damage; and check to see if wires are exposed. To avoid electric shocks, end-users are advised to look for an outlet with a ground fault interrupter. If an extension cord is used, then check that it has the required amperage for the grill. Customers/consumers are also advised to thoroughly inspect the unit and its accessories before starting the grill.

For more details on inspecting barbecues and similar products, see InSpec by BV, or head to our BV website. 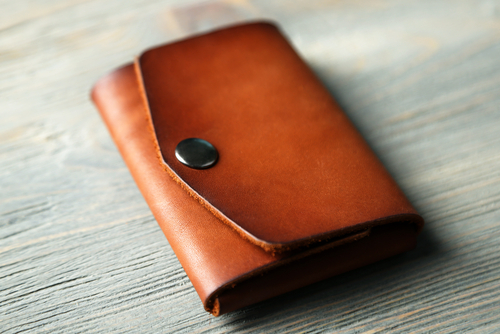