The global toy industry is a billion-dollar industry which is expected to continue to grow. With a growth of 4% in toy sales across key global markets during the first half of 2018, there will much interest in exporting toys to different markets across the world. 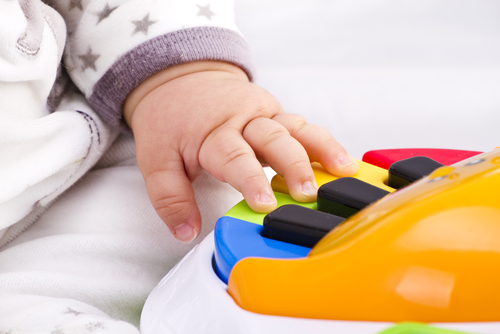 One crucial step in the process is to obtain approval from the respective countries by proving compliance with their toy safety requirements. Every territory and nation in the world has its own set of safety standards which makes distribution and compliance a complicated and difficult process to navigate.

When assessing the safety of a toy, there are general rules which are applicable.

• ISO standards do not override the safety standards, regulations, and test procedures of local and federal governments and agencies.
• Toys are designed and produced for a certain target group of children. When assessing the safety of the toy, the age and the development stage of the target group must be taken into consideration.
• Apart from self-evident and inherent risk, the toy should pose no risk to the well-being of children in the target market.
• Adult supervision of children when playing with the toy is still required because accidents can occur during play.
• When assessing the safety of a toy, reasonable wear and tear must be taken into consideration.

As mentioned, different regions and countries will have their own toy safety standards. Here are the major ones:

EN71 is the European standard for toy safety. For the most part, it complies with the European Toy Safety Directive. EN71 also covers toy safety regulations in the UK. In the UK, there are seven standards and a separate standard which governs the electrical safety of toys.

The legislation governs the safety requirements of all toys produced for children up to the age of 14. Products which are not marketed as toys but still have the appearance of one are also subject to EN71. Certain toys, such as toy slings and catapults, are exempted from it. There are six sections to the standards, and they cover different facets of safety, such as flammability, toxicity, and safety markings.

In the event a toy is deemed to be unsafe, the producer can be found criminally liable of an offence. To avoid penalties or prosecution, the producer can prove all reasonable attempts were made to ensure adherence to the laws and regulations. However, the toy will be immediately removed from sale across the EU. All EU members will be immediately notified of the development, and the toy will be recalled.

ASTM F963 is the USA Toy Safety Standard. The toy must meet the requirements of the Consumer Product Safety Improvement Act (CPSIA). The goal of ASTM F963 is to uncover any dangers which may not be easily noticed by the general public when the toy is being used as intended. ASTM F963 also outlines the requirements and test methods for toys produced for children under the age of 14. The requirements vary according to age groups.

At the time of writing, the list of exempted products are as follows:

ISO 8124 standards were developed through the collaboration of experts from different countries, such as Australia, USA, UK, and China. There are 25 participant nations and 30 observer countries. The standards have been adopted or used as a reference in the national requirements of approximately 20 nations, such as Australia and China. The goal of the ISO standards is to create alignment between the world’s key standards. Regulations in one market can differ from those in another market. Therefore, compliance with the regulations of one country does not ensure compliance in another.

Although the ISO standards were established to create alignment amongst the key standards, meeting them does not automatically guarantee compliance in every country. A toy must meet each nation’s own set of safety standards. Therefore, it is necessary to confirm with each country what are its toy safety requirements. 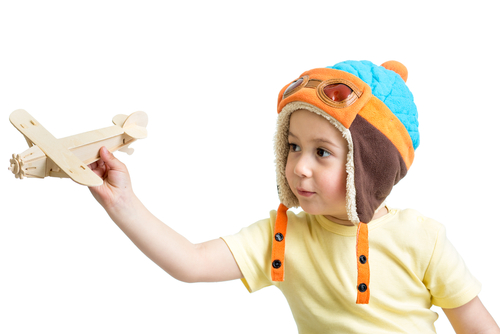 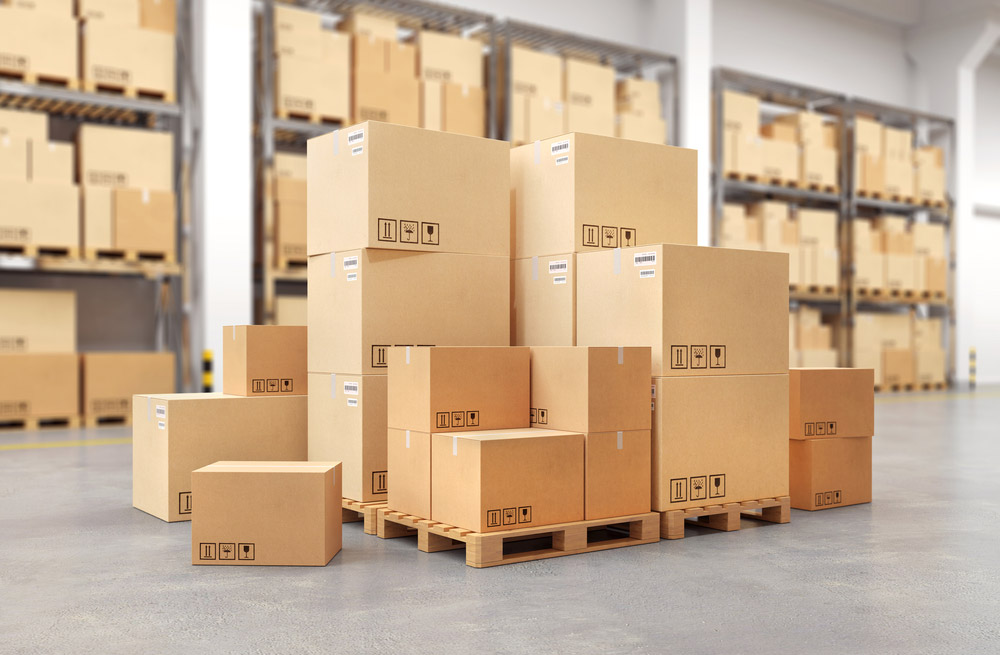