No
Select your Security Questions to help identify you in case forget your password.
To access this site, you need to accept cookies. View our Cookies Policy
What is the Current Trend of Reshoring? Part I: Why are the Tariffs so High? Should I Move My Sourcing to Another Country?
BACK TO INSIGHT CENTER

What is the Current Trend of Reshoring? Part I: Why are the Tariffs so High? Should I Move My Sourcing to Another Country?

The trade war between the US and China has dominated headlines in the first half of 2020. With the increasing uncertainty surrounding tariff hikes—as high as 25% in some industries — many companies are debating whether they should move their sourcing out of China to another country.

We explore the reasons for these high tariffs, the advantages of Chinese sourcing, and reasons why you should consider other developing countries.

Why are the Tariffs so High?

Prior to getting elected, US President Donald Trump spoke at length about America’s trade deficit with China. Put simply, the US is the biggest consumer market in the world. Therefore, it’s no surprise that they buy more goods from China than China buys from the US. This has resulted in a trade deficit of $420 billion between the two nations, with Americans buying $540 billion worth of Chinese goods and China buying $120 billion worth of American goods.

To reduce this trade deficit—and in keeping with his campaign promises—Trump has imposed high tariffs on Chinese goods. Critics argue that a trade deficit is not necessarily a bad thing, and that Trump has taken these measures to appease his voter base.

Supporters of these protectionist tariffs argue this will help promote local industries, especially the steel industry, which is seen as key to national security. The US also accuses China of stealing the intellectual property of American companies operating in China and hopes the tariffs will pressure China into enforcing intellectual property laws for American firms.

However, China has retaliated with tariffs on US imports, which has led Trump to react with even harsher and wider ranging tariffs.

Why you should Consider Alternatives to China

Uncertainty over Tariffs
Unless there is some sort of truce between the US and China, the vast majority of Chinese imports will be taxed at least 10% starting December 15th, 2019. Certain companies feel that the burden of a 10% tariff can be absorbed and shared between them, their suppliers, and their customers. However, a 25% tariff, the idea of which has been floated about, may prove too high for a lot of companies who source from China.

Increasing Cost of Doing Business
In addition to the recent tariff hikes, the cost of doing business in China has increased due to higher labor costs, higher material prices, and stricter environmental regulations. This is why many firms have chosen to source their materials or goods from developing countries like India, Bangladesh, Vietnam, Mexico, and even Nicaragua. These countries are much less likely to be threatened with tariffs for the foreseeable future.

Language Barriers
Many companies cite the standard of English as a standout feature of dealing with Indian suppliers. On the other hand, it is common to experience a language barrier with Chinese suppliers, which can lead to sourcing errors and slower lead times. When you combine this with the increasing cost of business, India might be your best sourcing option.

Smaller Orders
Another advantage of sourcing outside of China is a lower minimum order quantity (MOQ). This is especially encouraging for new businesses or existing businesses that want to test new products. This lowers your initial capital investment, giving you a competitive advantage over firms that continue to source their goods or materials from China.

Higher Productivity
Workers in developing countries are usually less experienced and less skilled compared to their Chinese counterparts. Chinese workers also tend to work longer hours, which means that productivity is often lower in low-cost countries. Quality, production times, and unexpected delays are some of the challenges you will have to be wary of if you move your sourcing out of China.

Deadlines Matter in China
Vendors in China are often lauded for their sense of urgency. They meet deadlines with an almost militaristic work ethic. However, vendors in the developing world tend to adopt a more relaxed approach. If you shift your manufacturing to Vietnam, for example, your contacts may well be pleasant and polite, but you will have to follow up frequently to ensure they are sticking to your production schedule.

Efficient Supply Chains
Supply chains in China are more developed than they are in other parts of the world and the Chinese are better equipped to troubleshoot issues that emerge during the production cycle.

Imagine that you manufacture denim jeans and during production, you discover that the dye that you’ve used is too light. Highly developed Chinese supply chains could implement corrective measures—such as re-ordering and testing out alternate dyes—faster than supply chains in low-cost countries. In this case, Chinese sourcing may in fact turn out to be the least expensive option.

Superior Logistics
Even if you source the highest quality raw materials, parts, or products, you need to ensure that your shipping times are reasonable. Ocean freight from India to the US often takes two weeks longer than it would if shipped from China. It can also be harder to coordinate and consolidate several shipments from multiple Indian vendors.

One Size does not Fit All

When push comes to shove, countries with a lower cost of labor may actually prove more expensive overall. Consider the cost of relocating your sourcing out of China. You may have to pay for and convert your industrial plants, transfer automated production lines, and even pay relocation allowances to send skilled workers to developing countries.

Worse still, what if you invest all that money into relocating only for the trade war to end shortly after?

On the other hand, certain developing countries actually have a lot of experience and skill in certain industries. Vietnam and Mexico, for example, specialize in electrical components, whereas India and Bangladesh have an extensive network of garment workshops. Even without the threat of tariffs, it may be wise to hedge your bets and shift at least part of your sourcing to these countries.

With so many factors to consider, it can be tough deciding if you should stay in China, move all sourcing to developing nations, or move just part of it. This is why many firms prefer to work with an experienced sourcing partner such as Inspec by BV. With its large global network, Inspec by BV is perfectly positioned to help you choose the right supplier whether in China or elsewhere. 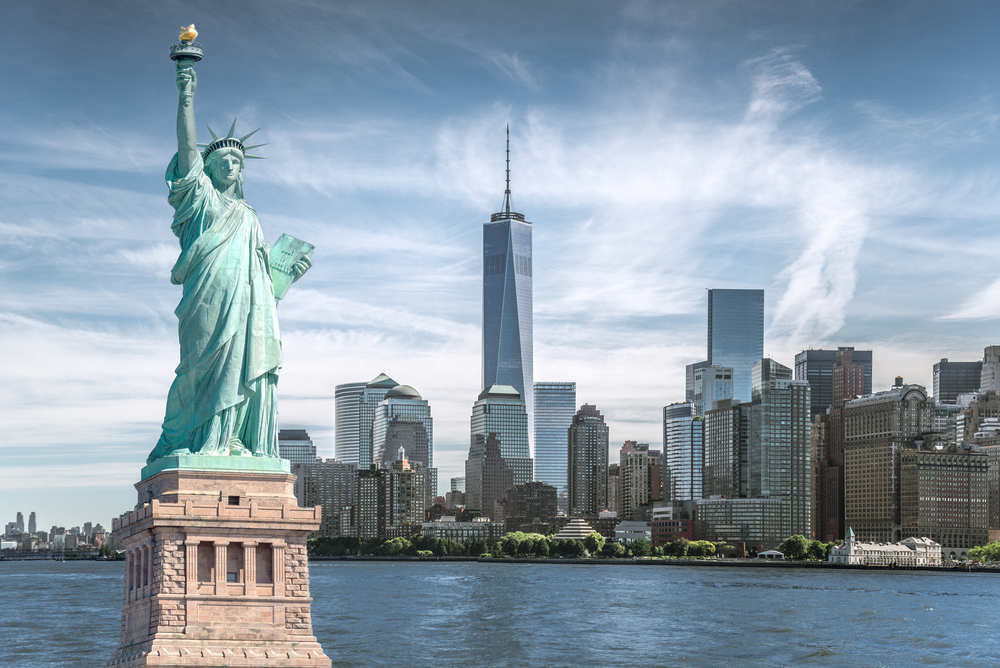 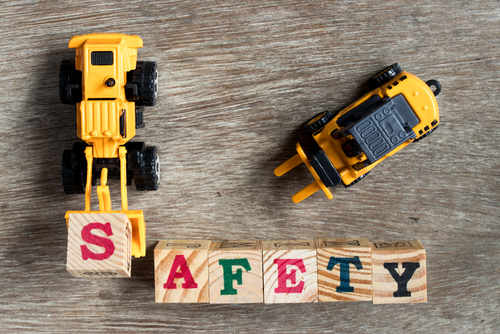