Electrical appliances are an essential part of the modern world. From cellphones to coffee machines, we are either exposed to or using one every moment of our lives. Due to potential dangers of electricity, appliances must be inspected and tested to ensure the public’s safety. 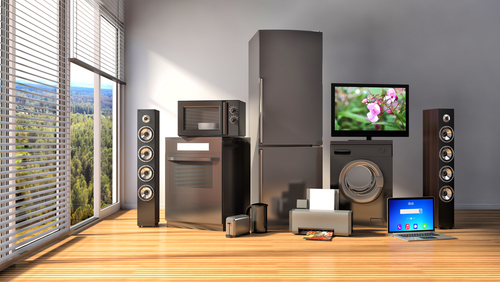 To protect consumers and livestock from electric shock, the International Electrotechnical Commission (IEC) published IEC 61140, a basic safety publication intended to be a guideline for technical committees when establishing their own publications. The IEC is an international standards organization which sets international standards for electrotechnology. Electrotechnology is the science of how electricity is used in technology. Electrical appliances fall under this category.

Before an electrical appliance can be released for consumer consumption, it must undergo portable appliance testing (PAT). To identify which PAT tests should be applied, IEC 61140 classifies electrical appliances into several protection classes. This article will explore the characteristics of each class.

Class I appliances are usually made of metal, have three cables, have a metal Earth pin, and have a fuse in the plug. However, the only way to confirm whether the appliance is Class I is to look for the Class I symbol on the appliance.

Examples of Class I appliances are refrigerators, microwaves, kettles, irons, and toasters.

Appliances under Class I have two levels of protection: the basic insulation and the earth connection. Inside the appliance, there are three wires connected to three different pins. The wires are called Live, Neutral, and Earth. Their usual colors are respectively brown, blue, and green/yellow (green in the US, Canada, and Japan).


Electricity is carried from a power source to an appliance through a circuit. If a circuit is working properly, the power flows from the source to the appliance and returns to the source. The Live wire brings electric current to the appliance. The Neutral wire brings the current back to the power source. The Earth wire provides a way for the current to flow into the ground in the event of a circuit malfunction.

The Live and Neutral wires are connected to the plastic connector. The connector holds them in place to prevent them from touching the metal case. This isolation is called basic insulation. Should the Live or Neutral wire touch the metal case, there will be a fault in the circuit.

If the basic insulation fails, the earth connection will act as the next level of protection. The earth connection uses the Earth wire, which is connected to the metal case. Without the presence of the Earth wire, the current will flow through the end user’s body. As a result, the end user may experience an electric shock. To prevent such an incident, the Earth wire will divert the current into the ground. The fuse should then blow either in the plug or the fuse box, or there should be a power trip.

The required PAT tests for Class I appliances are the Earth Continuity and Insulation Resistance tests which will check the basic insulation and earth connection.

The only PAT test required is the insulation resistance test.

Sometimes, the Class II classification is confused with the Class 2 designation; however, they are different. The Class 2 label is related to power supply, not safety. It also follows another standard, UL 1310.

Class III appliances are identified by the Class III symbol.

Class III appliances use an isolating transformer. The transformer has two separate coil windings called the “Primary Winding”, which is connected to the power source, and the “Secondary Winding”, which is connected to the appliance. Each winding is wrapped around opposite sides of a common closed magnetic circuit called the “Core”. The windings have their own circuits. They are known as the Primary and Secondary circuits. The windings do not touch; hence, their isolation gives the transformer its name. Since the insulation is created by the isolated, non-touching windings, to carry a current, voltage needs to be passed through the windings via induction.

Picture of an isolating transformer. Courtesy of Wikimedia Commons.

Class III appliances are not required to have an earth connection. Due to the lack of an earth connection, the current is cut off and cannot continue to flow when there is a circuit glitch. Therefore, the end user will not receive an electric shock.

PAT testing is not required unless the charging leads fall under Class II. If the appliances are for medical use, they are not considered to be sufficiently safe for mass consumer usage. They must meet additional requirements. 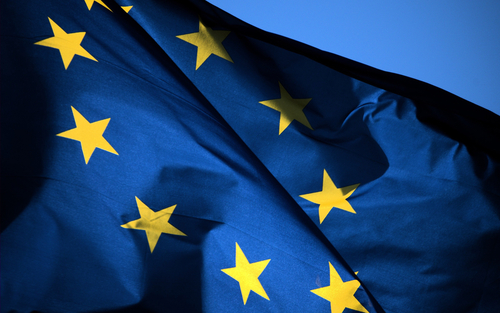 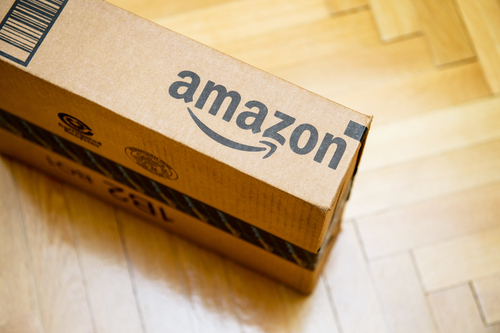